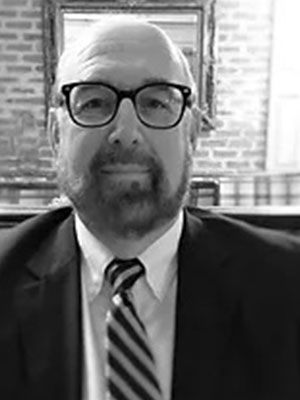 Mr. Herman is an attorney, arbitrator, and mediator.  Since his admission to the bar in 1974 his career has included public service, teaching law, and the private practice of law.  He has served in a number of capacities in the public sector as Deputy Attorney General of New Jersey, Professor of Law at Albany Law School, Special Counsel to the New York State Senate, and as People's Ambassador to The People's Republic of China.  In each aspect of his career, he has focused on resolving conflict and dispute through negotiation and diplomacy rather than through coercive processes.  He has arbitrated and mediated cases ranging from employment and labor, tenure, construction, environmental, and political disputes. 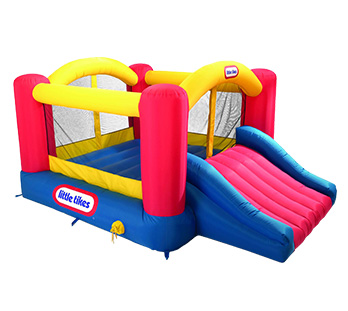