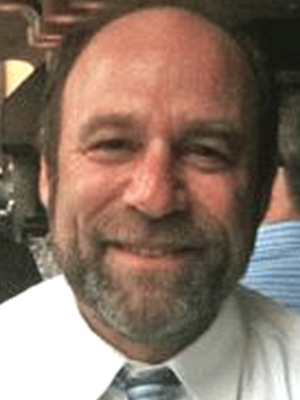 Jim Melamed has been a mediator since 1983, was the founding President of the Oregon Mediation Association (1985), and was Executive Director of the Academy of Family Mediators from 1987-93. During his time at AFM and afterward, Jim worked at the intersection of mediation and communications technology, culminating in Jim and John Helie founding Mediate.com on January 1, 1996, the first day the Internet went commercial. Mediate.com is now celebrating its 25th Anniversary as the most visited and utilized dispute resolution website in the world.